Cakewalk have taken the workhorse soft synth that was bundled with their Project 5 loop sequencer, put the sound library on steroids and made it available as a separate product on both Mac and PC.

Cakewalk are gearing up for the future, first compiling a 64-bit version of Sonar and now releasing their first cross-platform product. Could it have anything to do with the fact that Apple are turning to Intel chips and that we end users may finally be seeing a harmonic convergence at the end of the tunnel? I don’t know about that, but Cakewalk have stuck a toe into a bi-platform future — for their synths anyway — starting with Dimension Pro. The original Dimension was one of the synths included with the second incarnation of Cakewalk’s Project 5 loop sequencer; for an overview. Although Dimension was anything but ‘unprofessional’, Dimension Pro expands the sample set included with the synth, and comes on two DVDs to pack the incorporated samples, which total 7 gigabytes. 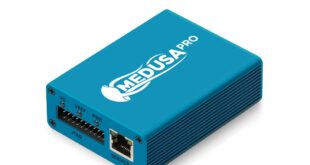 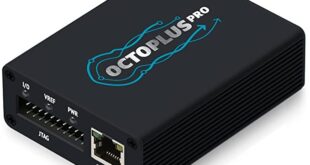